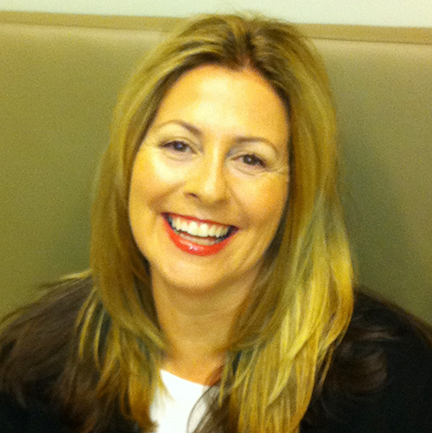 Your Chiropractic Expert Near Groveland

While we take your HEALTH very seriously, our office is always upbeat and cheerful! Laughter and Happiness is one of those activities that stimulates endorphins (“feel good” hormones) so we laugh and giggle as often as possible here. At Ray of Light Chiropractic we have SO much to be joyous about. We may be celebrating because your kind referral has led to one of your loved ones reclaiming their health and life; perhaps we’re all cheering for a child who is now asthma free and is finally able to throw away their inhaler. Maybe we’ll be shouting for you because you’ve stuck to your care plan and now seeing positive results, from not missing a single appointment. It’s ALWAYS a party here…we’re living and celebrating life FULL OUT!

Regardless of our reasons for excitement and happiness at Ray of Light Chiropractic, you will be part of an incredible community of like-minded individuals who are pursuing health and wellness. They are focused on regaining the health they’ve lost and keeping it once they find it. In addition, they are enjoying a renewed sense of themselves, their goals, dreams, and aspirations because the cornerstone of REACHING your full potential is OPTIMUM HEALTH!

I have always found it peculiar and a little unfair that doctors desire to be a “mystery” to their practice members. That’s not the case at Ray of Light Chiropractic. In our relationship, it’s imperative that there be a high degree of trust. When there is mutual exchange of information, and confidence, trust increases. I will do the adjusting to keep your nervous system free from interference and you can serve as an extraordinary model of the chiropractic lifestyle…vibrant, healthy and passionate!

Groveland is a town in Essex County, Massachusetts, United States. It is thirty-four miles north of Boston. At the 2010 census, it had a population of 6,459. The town is divided into two precincts, Groveland and South Groveland. According to the United States Census Bureau, the town has a total area of 9.4 square miles (24 km2), of which 8.9 square miles (23 km2) is land and 0.5 square miles (1.3 km2), or 4.99%, is water. The town lies along the south banks of the Merrimack River, and several other brooks, as well as the Parker River, pass through the town.

Groveland was originally the East Parish of Bradford, which was originally part of the town of Rowley. Before Bradford was separated from Rowley in 1672, it was called “Rowley on the Merrimack”, or just “Merrimack”. Bradford in turn was annexed by Haverhill in 1897. Groveland officially incorporated as a separate town on September 9, 1850. Groveland residents celebrate the anniversary of this date as Groveland Day.

Font Resize
Contrast
Accessibility by WAH
Call Us Text Us